HOT! CHINESE VOTERS! MAH TO BE MADE MINISTER IF WINS #JomPilihMah @P076TelukIntan 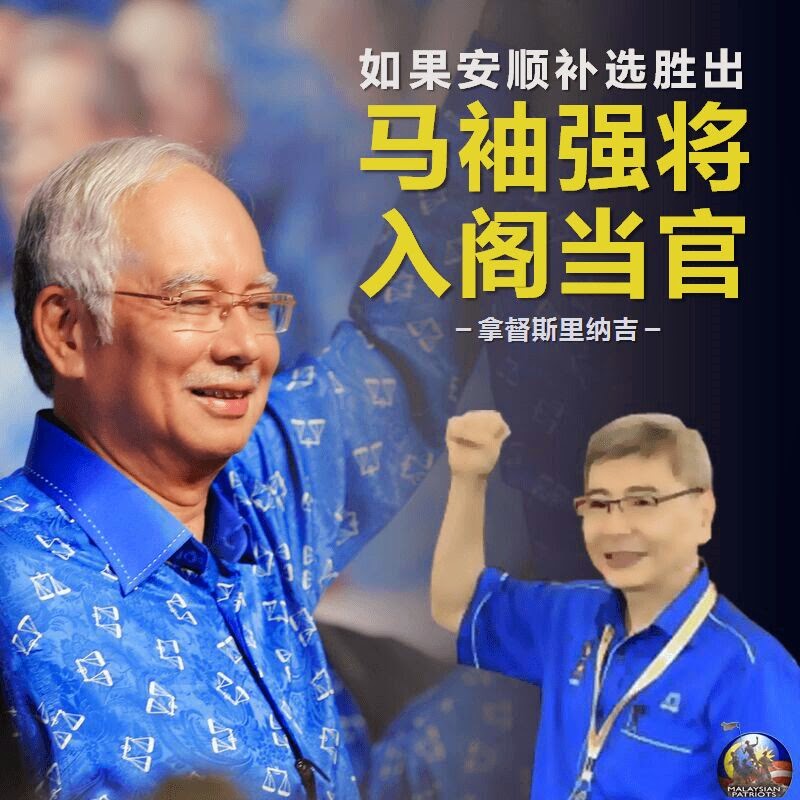 Datuk Mah Siew Keong, BN’s candidate in the Teluk Intan by-election, will be made a cabinet minister if he wins the polls on Saturday, Prime Minister Datuk Seri Najib Razak said today.

“Gerakan has been a founder member of BN and the Gerakan president has always been a minister.

“If Mah wins, then I can announce tonight that he will be made a member of the cabinet,” Najib told the Malaysian media during a working trip to China.

In what is expected to be a close contest, Mah faces DAP’s Dyana Sofya Mohd Daud in a straight fight for the Chinese majority parliamentary seat. Earlier today Mah rates his chances of winning at  49 per cent in what he considers to be an unsavoury by-election.

“This is actually to me is a very dirty election in Teluk Intan, with a lot of slandering and false things,” Mah said.
Mah also claimed he had to stop his younger supporters from retaliating against alleged provocation from PR.

A photograph of Mah was circulated online, showing him standing very close behind a woman, as if he were touching her intimately.

As Gerakan president, Mah said he is under great pressure in the by-election, adding that he expects to get a better result than during the general election last year when he lost to DAP’s Seah. 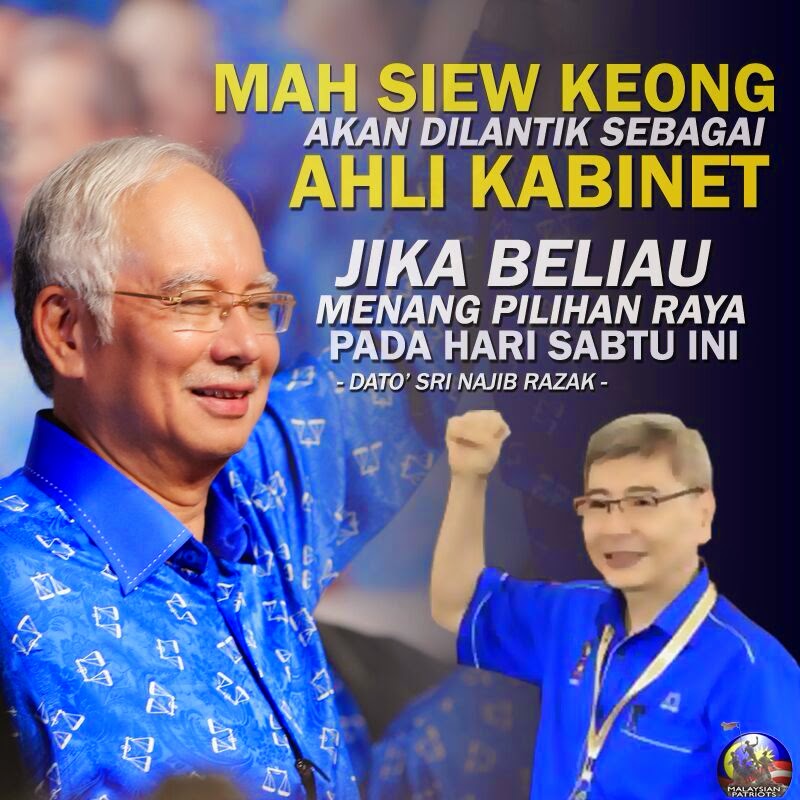 He said that he is concerned about the party’s future should he lose, but added he was ready to bear the responsibility if that happens.
Posted by Unknown at 11:29 AM 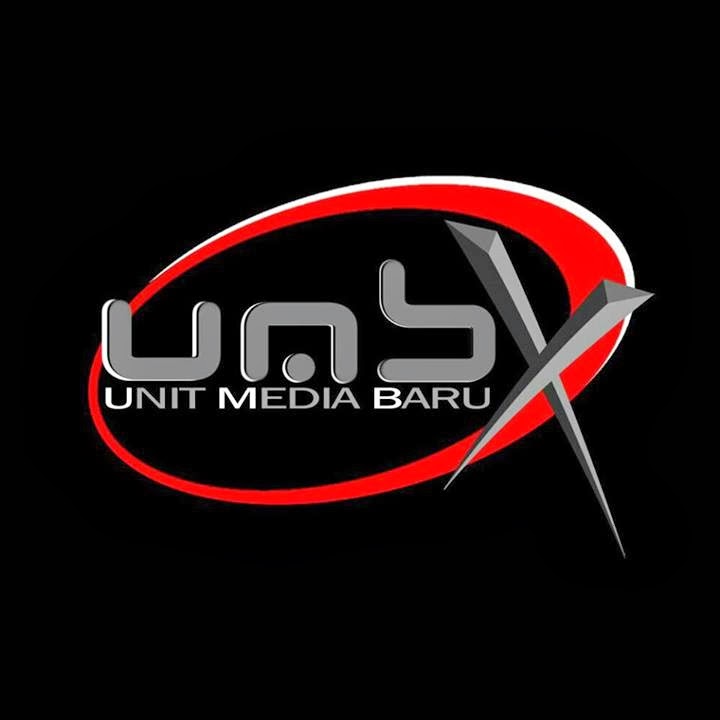 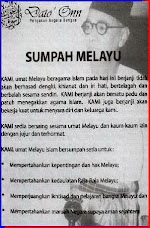 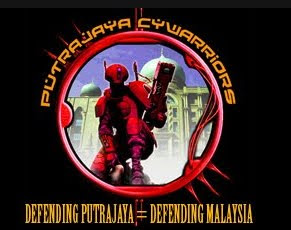 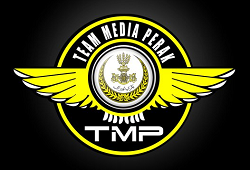 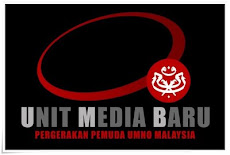